When it comes to MVPs, everyone loves to focus on the M for Minimal.  Especially when working in a B2B environment, the Viable portion is all too often neglected.

Why is Minimal important?

Its easy to over-design a product, especially when you’re first creating it.  One of the foundations of modern software is the lean approach, building only what you’re sure that you need and then iterating quickly to avoid spending a large amount of time creating something that the market doesn’t want.  The idea behind an MVP is to launch with the smallest possible feature set, which saves time, saves money, and often results in a higher quality more focused end product.

Why is Viable more important?

If an amusing piece of B2C software isn’t quite ready for prime time, or doesn’t exactly do what it’s supposed to do, people will often put up with its idiosyncrasies for a couple of weeks - if they don’t, and you’ve handled your launch correctly, you’ll be able to relaunch into a different initial segment anyway.  With B2B software, once you’ve convinced your first few customers to try your new product it absolutely has to do the job that it’s supposed to do, or they’ll go away and never return.

It doesn’t have to do more than it needs to (most software does), but you absolutely have to identify that core set of market functionality that’s necessary to operate and nail it.  B2B sales cycles are hard.  Very little software - even free software - is bought on impulse, and almost all of it has a word-of-mouth or referral aspect.  If your CMS launches without automatic image resizing you’re probably okay, if it launches without an RSS feed you’re going to be dead on arrival.

Figuring out which features - or portions of features - are actually critical to a launch is one of the hardest and most important parts of a Product Manager’s job.  The ability to build and deploy software rapidly easily outruns many of the other necessary tasks, but that doesn’t mean that we can ignore them and wait for the market to catch us up.

Its okay if this is confusing.  This is one area where Protea can help, since we often end up working with either or both roles, and the correct solution is a balancing act.  Gold-plating is unnecessarily expensive, but failing to launch with a viable product can sink you from day one. 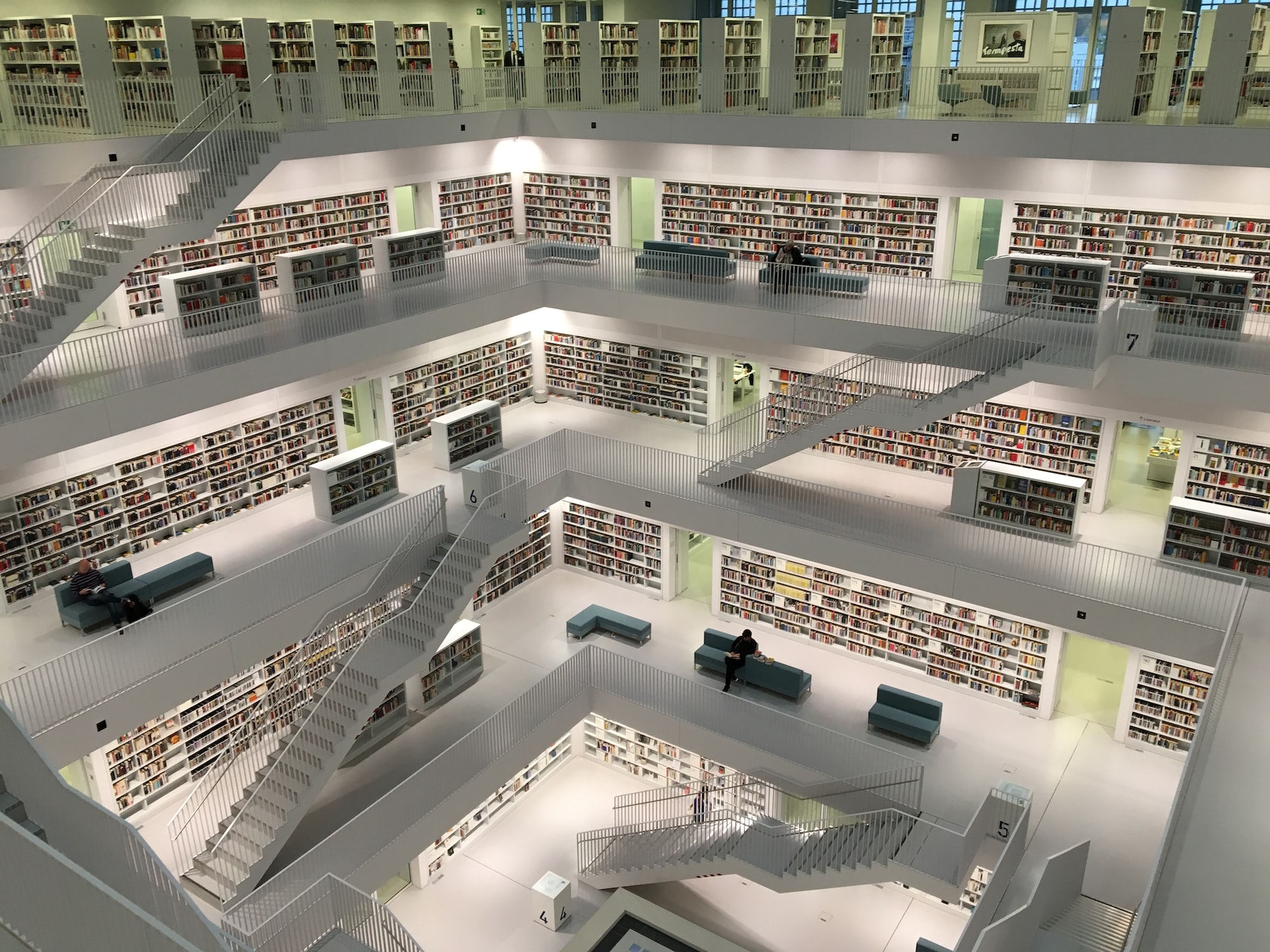 How should you incorporate 3rd party services, and their configurations, into your SaaS app? Are they just another dependency or something more? 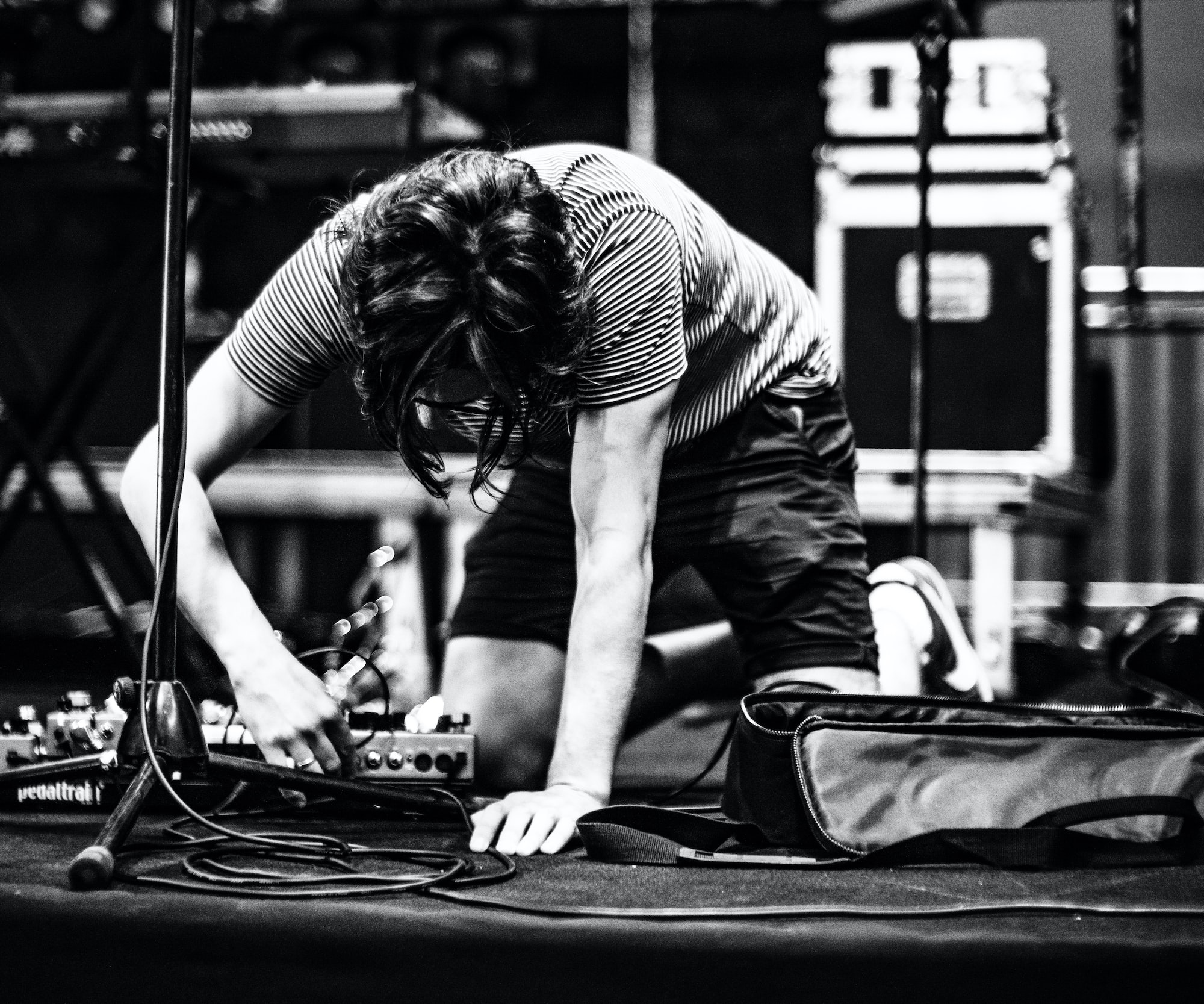 How and where should you be storing runtime configuration, especially secrets?